Theatre is a form of knowledge; it should and can also be a means of transforming society. Theatre can help us build our future, rather than just waiting for it.

We believe in the transformative power that drama has on each and everyone who engages with it.

It makes us more empathic and sensitive to the people around us, more able to engage with life, and more proactive in changing the world around us. We believe that anyone who engages with theatre, becomes a better human being, improving society in the process.

Nothing will achieve this better than a robust theatre sector, accessible to all.

To that end, our organization conducted numerous workshops over its 10 year history, including founding the Drama School Mumbai, that attempts sectoral transformation through the development of a new generation of highly capable theatre makers.

Anyone can do theater, even actors. And theater can be done everywhere. Even in a theater.

Jehan Manekshaw and Tasneem Fatehi came together in the year 2008 with a desire to bring about the change they wanted to see.  The creation of a theatre sector that had rigour and professionalism in its approach. With trained practitioners bringing the best that drama practise had to offer to the people it served.

Jehan Manekshaw is the Founder Director of Theatre Professionals. He is also a co-convener on the faculty panel of The Drama School, Mumbai.

Jehan has taught as guest faculty at Ninsasam Theatre Institute, Attakallari Centre for Movement Arts, and St Xavier’s College, Mumbai, Shinshu University, Japan, and the National School of Drama’s T.I.E division in Agartala. He also has directed numerous plays in different languages in India, the US, UK, and Japan.

As a Core Team member of Theatre Professionals Education, Jehan’s efforts are towards devising end-to-end solutions for educational institutions who want an autonomous Drama department.

When not working as the Director of Theatre Professionals, Jehan directs plays across languages and cultures; his credits include directing Shakespeare’s Othello in Kannada at the Ninasam Theatre Institute in Karnataka, and Eklavya in Japanese at the Matsumoto Performing Arts Centre, in Japan.

Tasneem is a graduate in English Literature from St. Xavier’s College, Mumbai. She has over ten years experience teaching children at the Trinity College, London Programme for Speech & Drama and Performance, and as a director of children’s plays. She has also conducted several Drama based workshops for children and teachers, directed Annual Days at schools, and worked with regional language schools using Drama to teach spoken English.

Tasneem started her work in theatre, working with several theatre companies as a Production Manager. At Theatre Professionals she initially started administering the professional Acting Workshop Programme, and later was responsible for overseeing the entire Drama in Schools Programme. She currently heads the Theatre Professionals Education vertical. 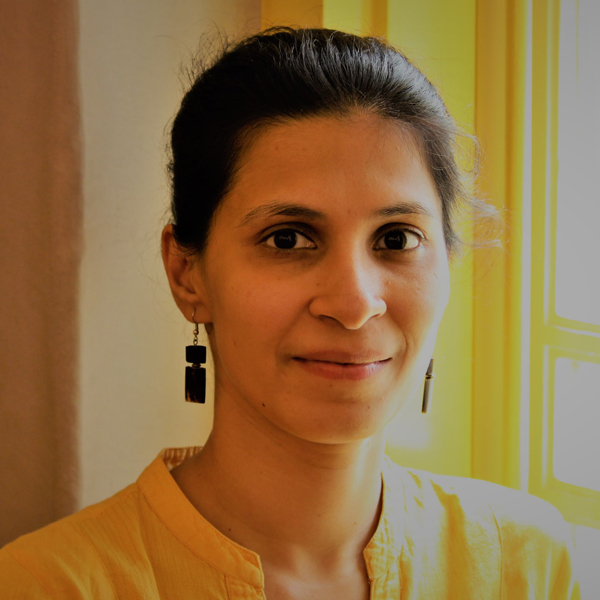 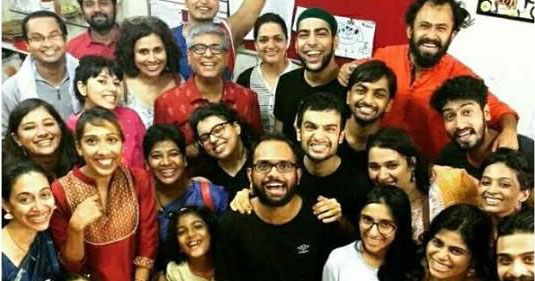 Working for our organisation is challenging, requires new learning at every level, and is driven by a passion to realise the vision we have as a company.

“An extremely empowering place to work at.”
~ Taleena Alim